The world of graphic designing and character animation is not the way it used to be. Earlier, programs with limited functionalities made it easier to decide which tools you ought to learn as a beginner.  However, these days, given the plethora of software, tools, tips, and tricks available to learn, it's pretty normal for anyone to feel overwhelmed and not realize where to begin.

Keeping track of your art's appearance can sometimes feel like a tedious job, especially when you have multiple visual effects. Fortunately, Illustrator comes with a core hub from where we can quickly edit and fix all those effects on the go.

What is the Appearance Panel?

The Appearance panel is an incredible feature of Adobe Illustrator helps us edit one object in many different ways. It makes it pretty easy to manage different properties of one object simultaneously without making copies of it. The Appearance Panel further allows you to modify and add to the visual presentation of an object.

The Appearance panel is perhaps the best gateway to working with appearance attributes. One often applies multiple appearance attributes to layers, groups, objects, fills, and even strokes. However, this makes the hierarchy of attributes in the artwork a bit complex, and it becomes difficult to figure out which effect is doing what to which layer.

This is where the Appearance panel swoops in. The Appearance Panel shows you the fills, strokes, graphic styles, and effects applied to an object, group, or layer.

Follow these basics to use the Appearance Panel In Adobe Illustrator and master your skills.

Getting Started with the Appearance Panel 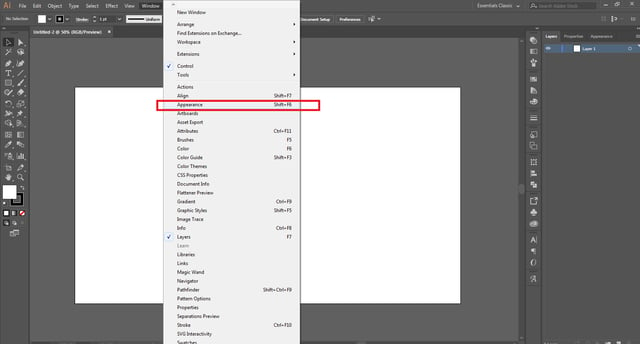 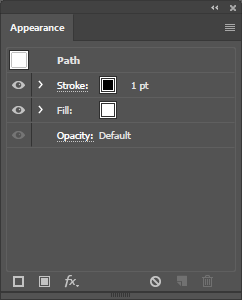 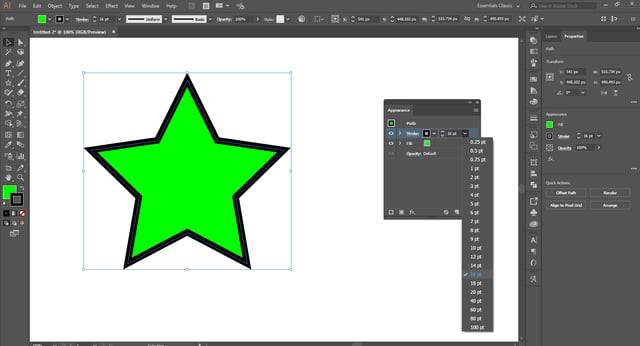 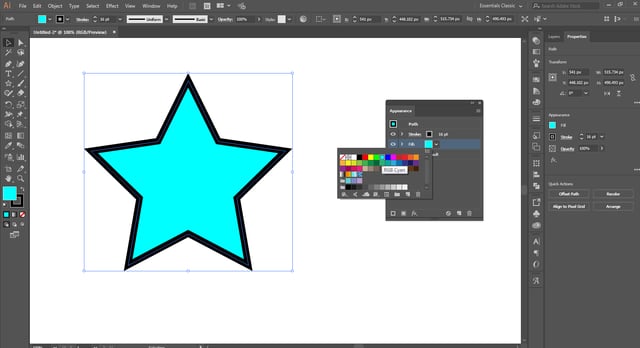 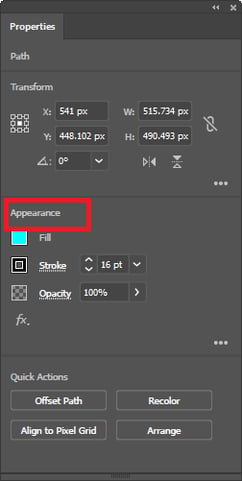 So, that was very simple. I mean, anyone can do this. Then why do we need this appearance panel? Well, you see, we can apply different effects, styles, patterns, and much more to one object, all using the same tool. Now, who wouldn't like that?

Applying Multiple Properties to One object

In this software, when we draw different shapes. They have their own properties. In the appearance panel, we can apply many properties to one object. Let's understand this in detail. 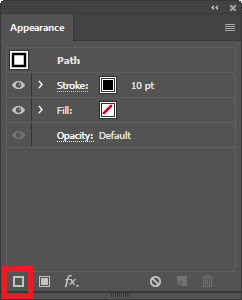 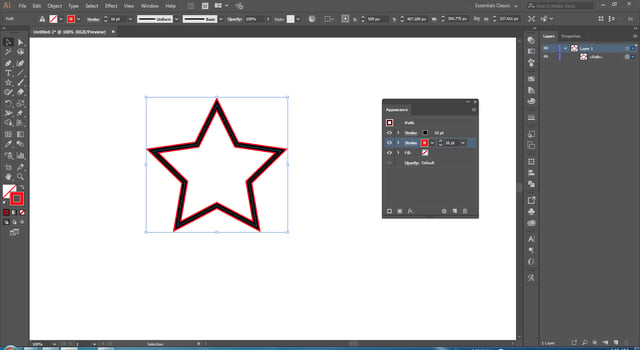 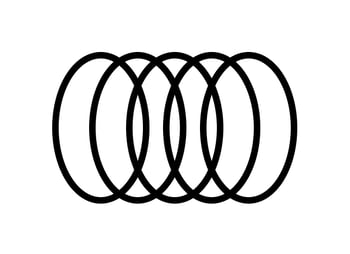 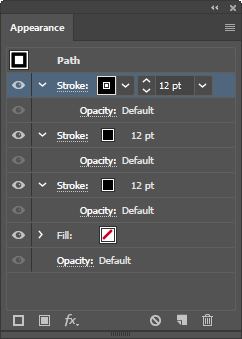 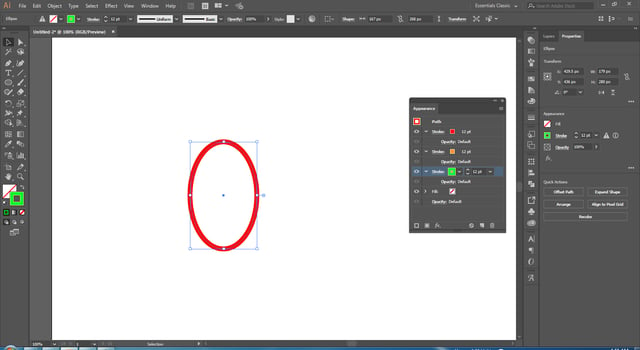 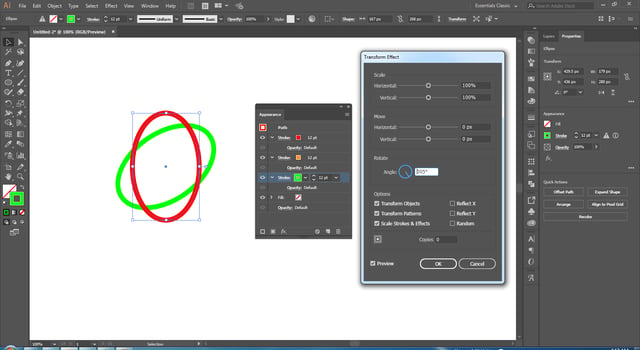 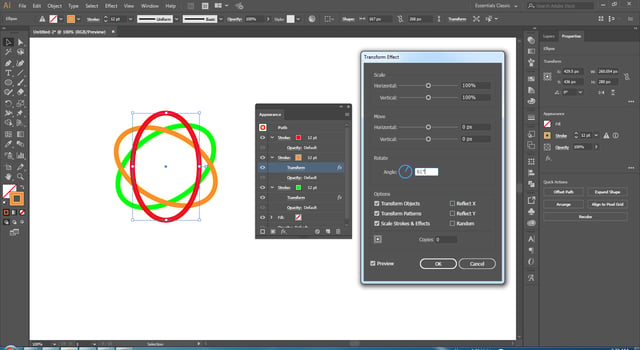 Now see if we will change its size, then I only have to change one shape size in this. Rest will change automatically with the master shape. Let's dive deep into this. 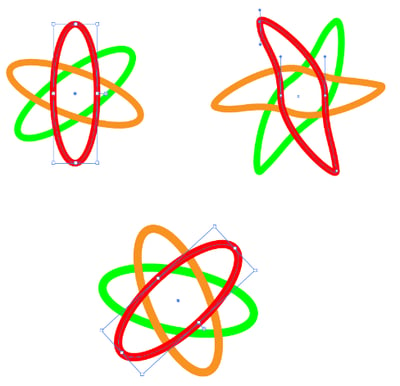 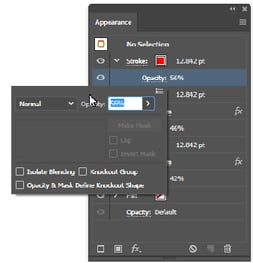 Note: Suppose you want to make more objects like this with the same properties. Generally, we take shape and apply the same tricks or go through the same process. However, we don't have to go that far away. 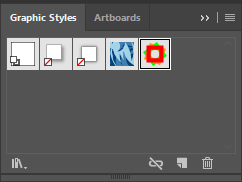 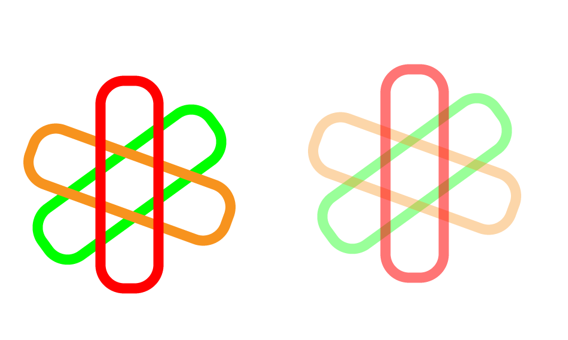 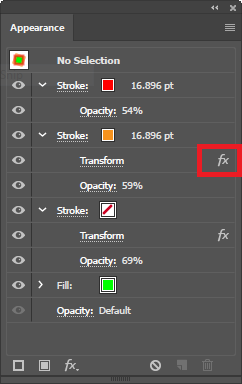 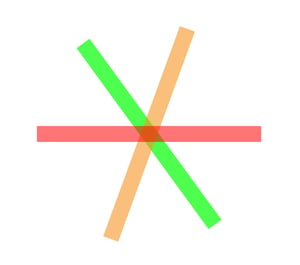 So, Guys, this was all about Adobe illustrator's Appearance panel. I hope you liked it.

In case you're new to Adobe Illustrator and don't know how to use Adobe illustrator, don't stress. Having worked in Illustrator for years now, I can confidently say that even if you're beginning with this well-known graphics tool, you'll still be able to learn quickly.

Getting the hang of the various features of Illustrator will undoubtedly take some time. Nonetheless, now that you have a basic foundation of the Appearance Panel, things will get a lot simpler. What matters the most is to get all the nuts-and-grits down so you can do your first project. Once you do that, the rest will fall into place perfectly.

Feel free to ask any questions!

How to use the pencil tool in illustrator: A comprehensive guide

A complete guide on how to use pathfinder in illustrator

How can you create neon text effect in Adobe Illustrator?