In the era of the digital population, there is barely any business left that doesn't have or need a website. Currently, there are 1.95 billion websites on the internet, and most are commercial. If you have a business that you want to represent on the internet, a web development company is your best friend.

However, before you ask around for the right web developing company, make sure you know your requirements well. Many companies use the terms of web development and web design interchangeably.

This depends on the service provider and their way they define their services. But when we compare web design vs web development, there is much difference.

For a layman, it may confuse and ultimately lead to unnecessary investment. To avoid such unpleasant scenarios, and get the job done on the first go, learn some facts about these two practices.

In this article, we will talk about both the services and their specifications in detail.

The difference between Web Design and Web Development

To understand the difference between the two, we have to know them well individually.

We will learn about the principles of web design and web development that distinguish them from each other and know about their respective significance in creating a website.

When you look at the term, it gives you the idea right away. It is about the website's design, about transforming a story or an idea into a visually attractive format.

Web designers are like architects who use their layout to build a stunning and dynamic user experience throughout the website.

They are the ones responsible for the website's look and feel. And just like an architect presents the blueprint before the construction starts, the web designer creates his layout before the developer can start developing.

Web designs are essential when it comes to the success of a website. The research found that 94% of negative website feedback was design related. The first impression of your website is pivotal, and that entirely depends on the layout.

Up to 75% of consumers tend to judge the company's credibility by merely looking at the website design. Thus, the web designer has to shoulder a huge responsibility, and if he fails to deliver, the greatest sufferer would be you. 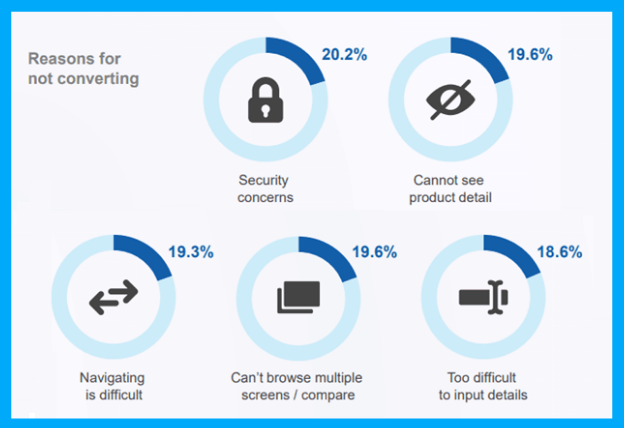 The ultimate goal of a web designer

The ultimate goal of a web designer is to integrate the best user experience possible in his design. Remember, it takes users not more than 50 milliseconds to form an opinion about a website.

Therefore, the designer must develop a proper design strategy in the early stages of the process itself.

To ensure a good user experience, the designer must take an idea in writing and turn it into a usable interface that appeals to the users and makes them feel good.

To do that, the designers have built their strategies and techniques. The following are the initial steps:

Web designers may be undervalued sometimes, but their contribution to the success of the website is indispensable.

So, we found out that the web designers create the layout of the website, so who are the developers? Developers are the ones who turn the designs into a live website. They create the structure of the website on which it stands.

To build a fully functional and robust website, a Fremont-end developer must have preliminary knowledge of both design and back-end development.

Now let's see what the respective functionalities of front-end and back-end developers are.

Front-end developers use three languages, JavaScript(JS), Hypertext Markup Language(HTML), and Cascading Style Sheets(CSS), to create a wholly developed website. They are used to build the following:

A back-end developer is responsible for server data and requests. Back-end developments are required when a website contains dynamic data such as personal data of users submitted through a form or saved articles of blogs from a page.

Any form of data collection and integration requires a database connection.

Only a direct integration can establish this database connection with a server. The back-end developers take charge and use server languages such as PHP, ASP.NET, and write database queries in various languages, including SQL.

So, we can see that the designer and developer or developers have to work in sync to deliver the website as per your desired standard. While one builds the pillars, the other makes the walls.

It must be clear by now that there is not a lot in common between the web designer and the web developer. They have distinct responsibilities that are equally important for creating and functioning a traffic-driven web site.

Thus, whenever you hire a web designer or web developer, make sure they are skilled professionals with an impeccable track record and know how web design can help you boost your sales.

Get best in class web design services: Contact Us.

Consider these things when choosing a web designer for your website

15 latest web development technologies you should know about