How to set up and customize preference page on HubSpot for businesses?

As a global service provider, our client, Aspermont, made the decision to migrate their services to HubSpot. As they were getting started with the HubSpot CRM, they required expert assistance to make maximum use of the CRM features.

The primary requirement of the client was to establish a system for disseminating newsletters, which called for the establishment of a preference page in the client's HubSpot software. This page needed to include a global unsubscribe section as well as the ability to unsubscribe from specific subscriptions. This need ultimately led to the development of subscription types, the production of landing pages, the development of forms, automated emails, workflows for disseminating automated emails, and the creation of Blog RSS emails.

We completed the project in two phases. In the first phase, we had to create emails, set up automation and set up a preference page on HubSpot. The second phase was about creating forms and landing pages to increase the lead capture and also migrating all the assets that they had in their existing CRM.

As this was done in parts, let us see how webdew’s HubSpot team carried out each part of the project in detail.

How to set up and customize preference page on HubSpot?

The client required 50+ individual emails to be drafted in HubSpot. Because of the way the templates were styled, there was a significant amount of repetition, which necessitated the establishment of preserved parts. Some of the emails, such as "Group Marketing Report," were composed of tables in the templates; for these emails, we used custom CSS to design the emails.

The next step was to set up all the data to send out the emails as weekly newsletters, emails with links to the top 5 blogs, emails to contacts who had poor engagement, etc. after creating all the emails. We produced roughly 20–25 workflows for the nurturing process in all.

The workflow looked like the one shown in the below figure: 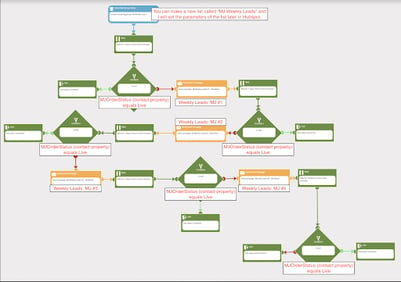 The client had an existing preference page that they were using earlier. As they were moving to HubSpot, they had decided to re-create the page in HubSpot. Since they are a media service provider, they have multiple brands, and each brand has its own subscription type. These subscriptions had further divisions that needed to be included in that very single preference page. This was efficiently and beautifully done by webdew’s HubSpot team.

Firstly we created separate sections for the respective brand and added a form on the CTA. It was the form, one can choose whether to opt-out of announcements, product updates, or completely opt out of the brand, etc. There was also one button added on the preference page to get unsubscribed from everything, including all newsletters, all preferences or all the brands. 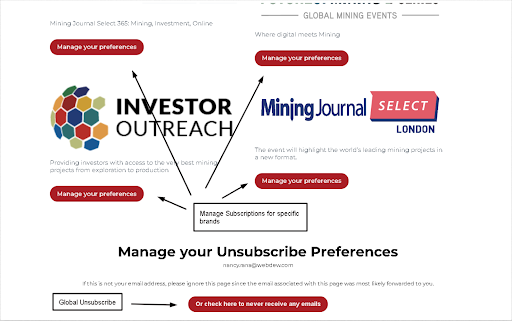 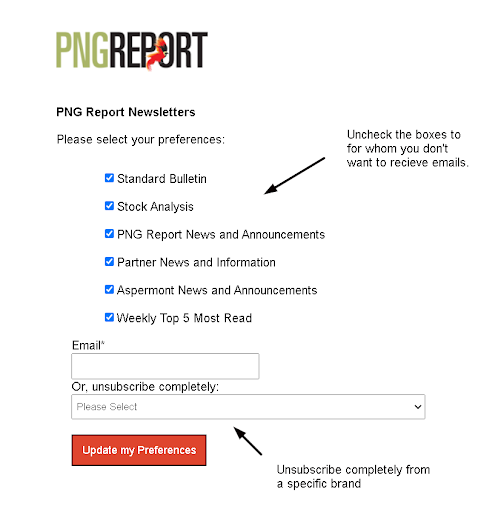 The creation of the landing page was the beginning of the project’s second phase. They required some landing pages to be created in HubSpot as they were moving out of their existing CRM. The requirements were such that we had to re-create the landing pages that already existed in the marketing tool. So we created approximately 30+ landing pages in their HubSpot instance.

The client needed forms for updating the brand’s preferences, for lead capturing in the landing pages, etc. Therefore, we created 40+ forms approximately to cater to those requirements.

The increase in business competition has led to people searching for the best tools to carry out their marketing and sales activities. Our client, Aspermont, made the right decision in switching to the HubSpot CRM software.

We were able to set up the complete process to customize the preference page for our client, who is a large media service provider organization. If you wish to explore more about HubSpot, visit www.webdew.com.

How do property managers utilize HubSpot for customer service? 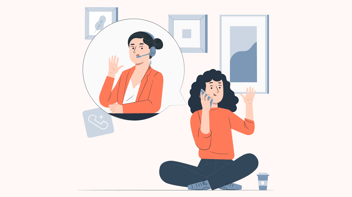 How to use HubSpot for brand awareness and streamlining sales process?

How to merge two HubSpot portals to scale your business?